X
Back to the top

Back in the summer of 2002, co-founders and fellow guitar players, Frank Kelly and Jet Phil recruited good friends Mike Plant (Sword) and drum god Michel “Away” Langevin (Voivod) to release Paradises 1st album: “Rock Anthropologists on the Kon Tiki Voyage”. Summer of 2004: the usual suspects were rounded-up including a collaboration of Voivod’s late but great Denis “Piggy” D’Amour to work on Paradise’s follow-up record “Hotel”. Now composed of Frank Kelly (guitars), Fred Kelly (bass), RL Black (vocals), Fred Crew Grrr (guitars) and Mat Hias (drums), Paradise, like a phoenix that is reborn from its ashes, releases a new eponymous album that sways on the line between hard rock and pure heavy metal (mixed and mastered by Kevin Jardine from Slaves On Dope). From the opening piece and future classic “Straight From Hell” to the final “Free in Exile”, Paradise delivers an album where the balance between catchy ri s, attitude, intensity and melodies is perfect.

So all you rockers, metal heads and soon to be converts should be prepared for a ride through hell, with Paradise! 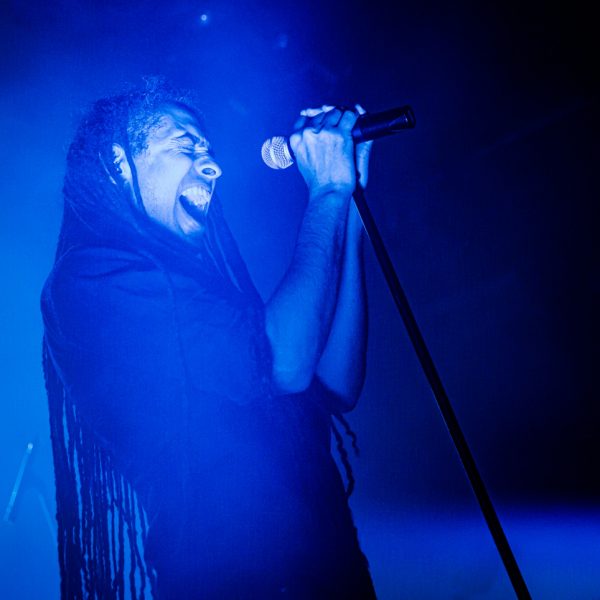 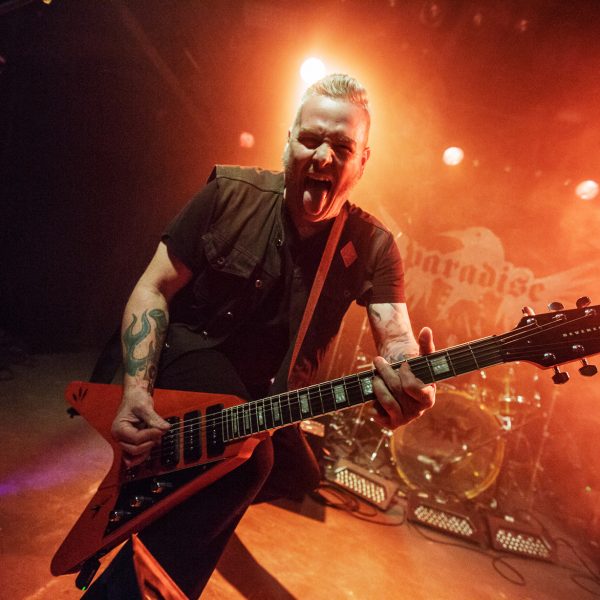 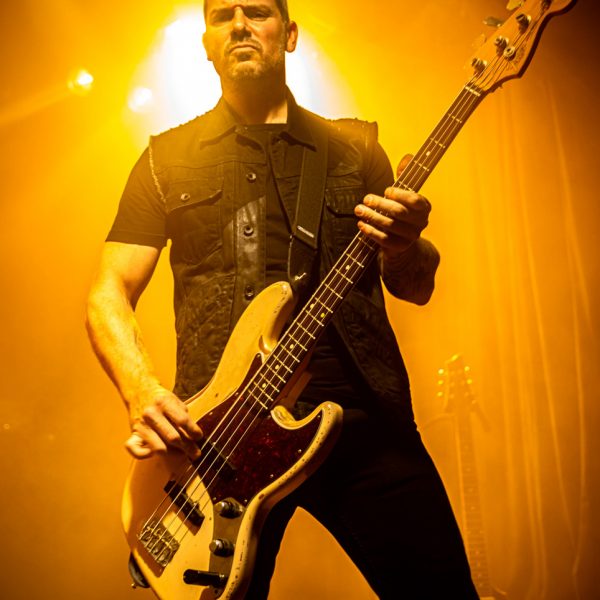 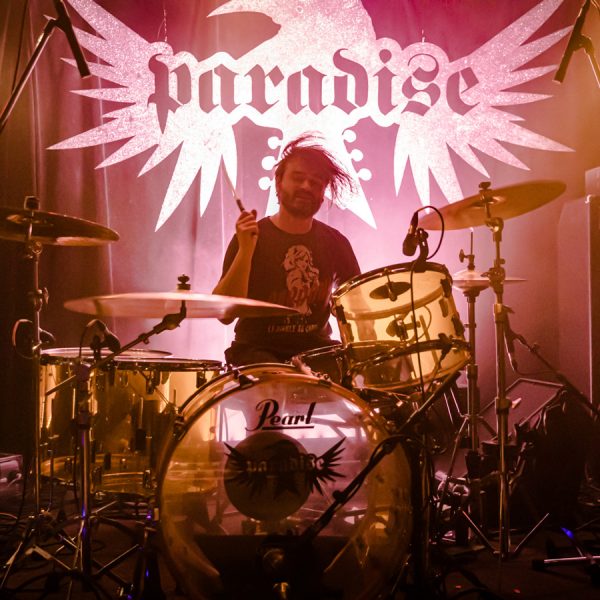 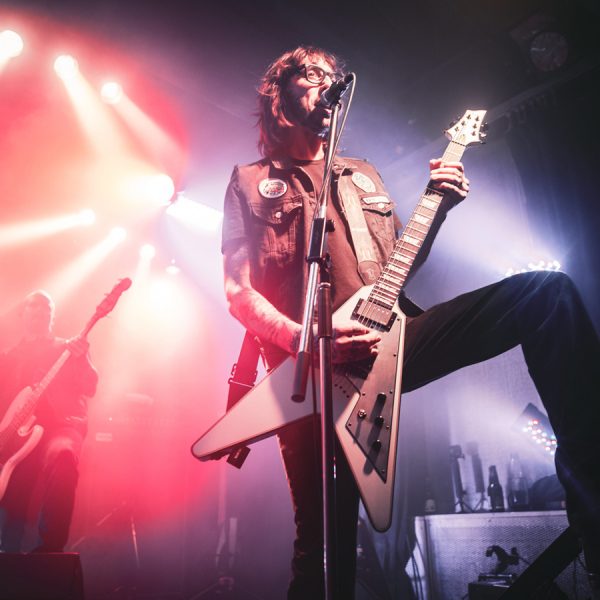